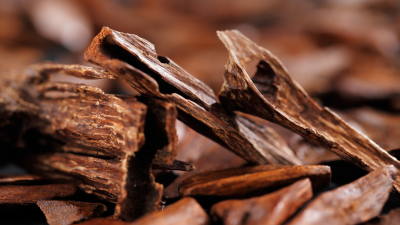 THE HISTORY OF ARABIC PERFUMES 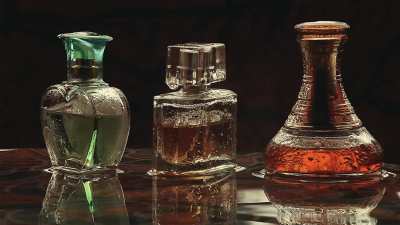 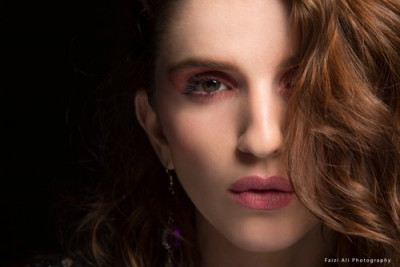 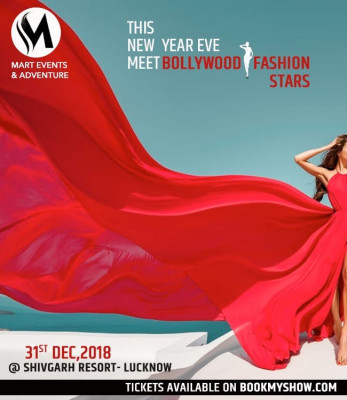 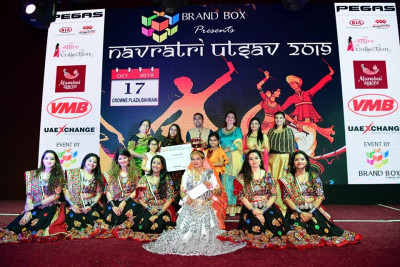 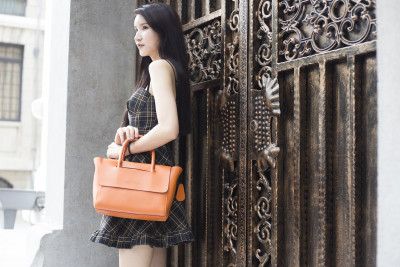 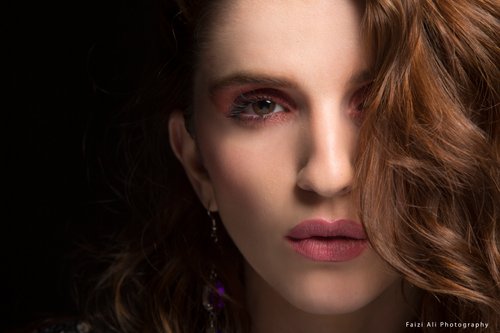 Imagine wearing a corset dress during world-war 2, when every war-stricken country required their citizens to make a run for their lives on being attacked by the enemy troops, in the 20th century. Or going out today in this pandemic of the 21st century, without a facemask. Not practical, right?

Be it the world wars or the industrial revolution, or even the current pandemic crisis, these are just a few events that have influenced the evolution of fashion. The change in fashion caters to the comfort, practicality, and trends of a particular time.

We have come a long way from the 20th century Victorian-style corsets to the 21st century’s baggy jeans. We have seen a decade of Androgynous style in the 1920s; the era of 1970s which trended the hippie-styled bell-bottoms, that screamed rebellion against the mainstream American style; the fashion inspired by disco-dancing, in the 1980s; the famous ‘Rachel Green’ hairdo of the late 1990s; to the different shades of fashion choices available in the 21st century, that an individual can wear to radiate their mood, feelings and define their attitudes.

Fashion in India has also evolved in these 100 years. Thanks to the industrial revolution, we have evolved from the cotton Dhotis and Sareers to the more practical trousers and salwar kameez. Who can forget the famous ‘Sadhna-cut’ of the 1960s; or the retro-styled high necks, butterfly collars and cloth jackets of the 1970s in India, inspired by the Bollywood; or the full-sleeved salwar, denims and dungarees of the 1990s! We have not only adapted the fashion trending in the western world, but have also creatively incorporated it with our own eastern Indian wears (for example: matching a cool kurta with a pair of jeans).

It is uncertain to know how and into what, the fashion will evolve next. Maybe, wearing wearable-technology augmented by virtual reality tech. will be the new kid on the block. But there is a sure certainty that as long as human civilization is evolving, fashion will simultaneously evolve with it.